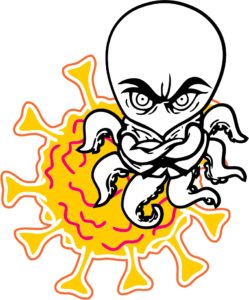 During the weekend, we learned that one person that attended Memmo’s BJJ-session Monday, October 5, fell ill in Covid-19 later in the evening. In the worst case this means that everyone who attended may have beeen infected. The board decided tonight that all those who attended that session are placed in “club quarantine” until October 20.

The risk that you have infected anyone if you attended sessions later during the week is small, because during the incubation period you are not infectious up until hour before fall ill, according to what we know.

We also advise you to keep a good social distance and stay away from elderly and people in risk groups. This is to minimize the risk of transmitting infections.

We urge everyone in the group to pay extra attention to symptoms, even mild ones, and to see a doctor if you experience any any of them, and explain the circumstances to the healthcare authorities. This is to facilitate infection tracing.

This decision is not something that the board has found easy to make. We do not want to make restrictions, but we have not been able to see a better way of dealing with the current situation. 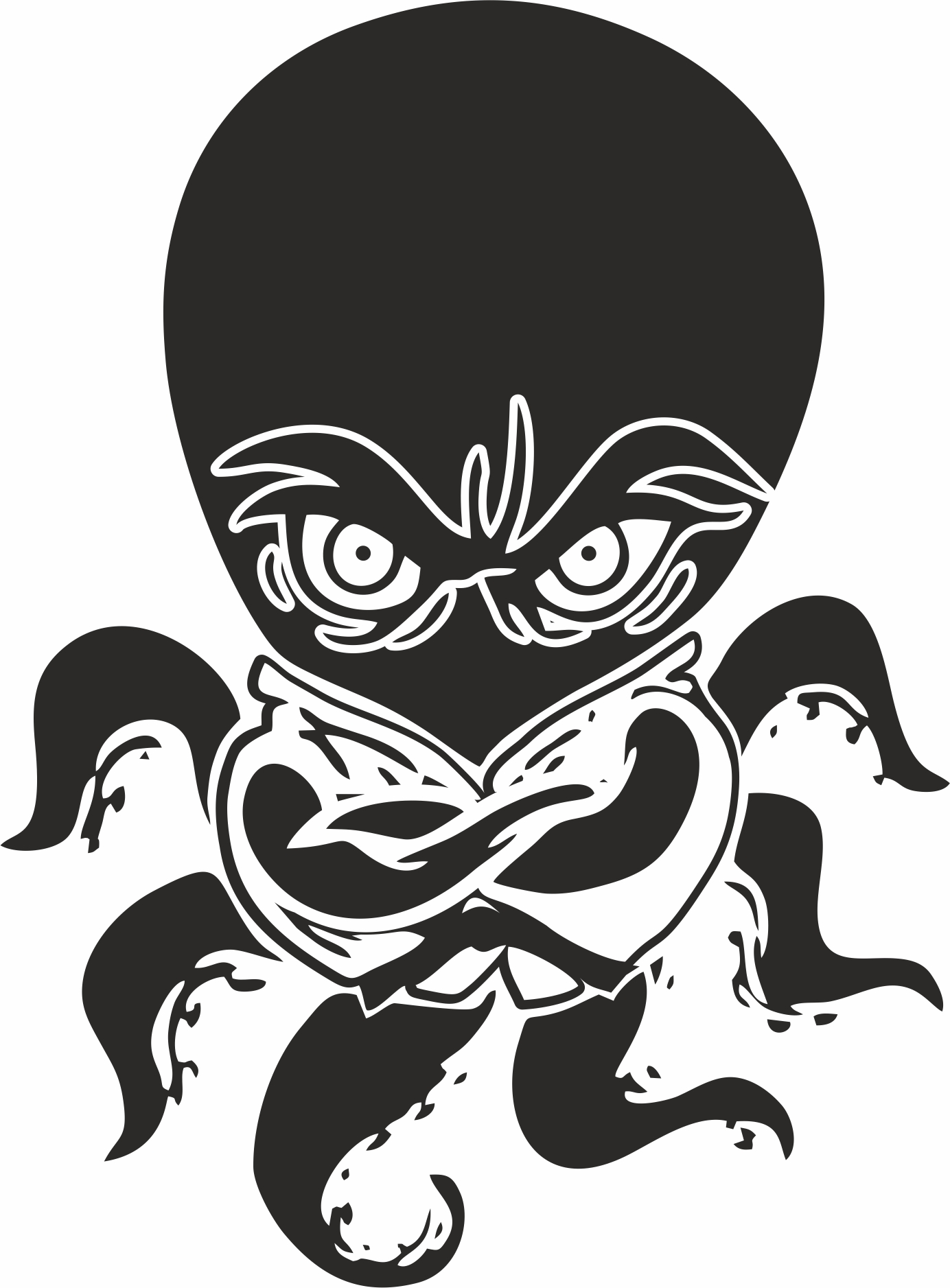 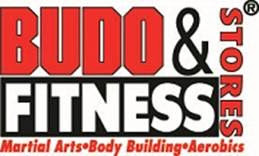